To say that Microsoft misinterpreted the market with its surface duo and Surface Duo 2 Devices would definitely be an understatement. Just as devices with foldable screens were starting to catch on, Microsoft took a completely different tack, betting that people would rather have two flat screens instead.

Let’s put it bluntly: it didn’t work. Phones with foldable screens have seen sales growth year over year, while the Surface Duo devices have barely sold any units. So Microsoft is finally ready to change its strategy, according to a new report from “sources familiar with the company’s plans.” 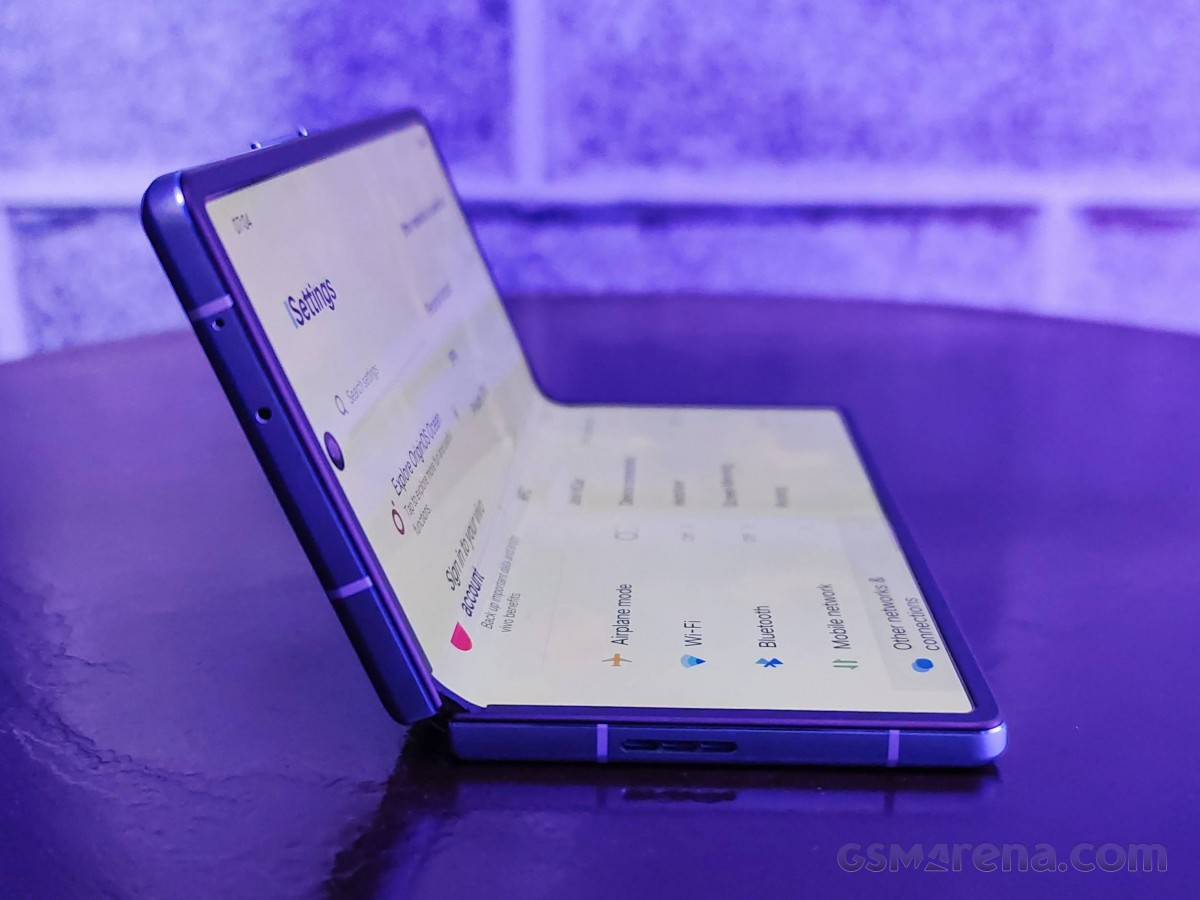 The Surface Duo 3 will have a foldable inner screen and a flat outer screen, aiming for a similar form factor as this vivo X-fold (pictured in this post) and the honor magic vs. This device has reportedly had “a long year of hardware prototyping and experimentation”.

Originally, Microsoft wanted the Surface Duo 3 later this year to retain the dual-screen design of its predecessors but offer narrower and taller edge-to-edge displays, wireless charging, and other unnamed enhancements.

In fact, the design for this device was already complete when the company miraculously decided to take the healthier route and go for a truly foldable screen. 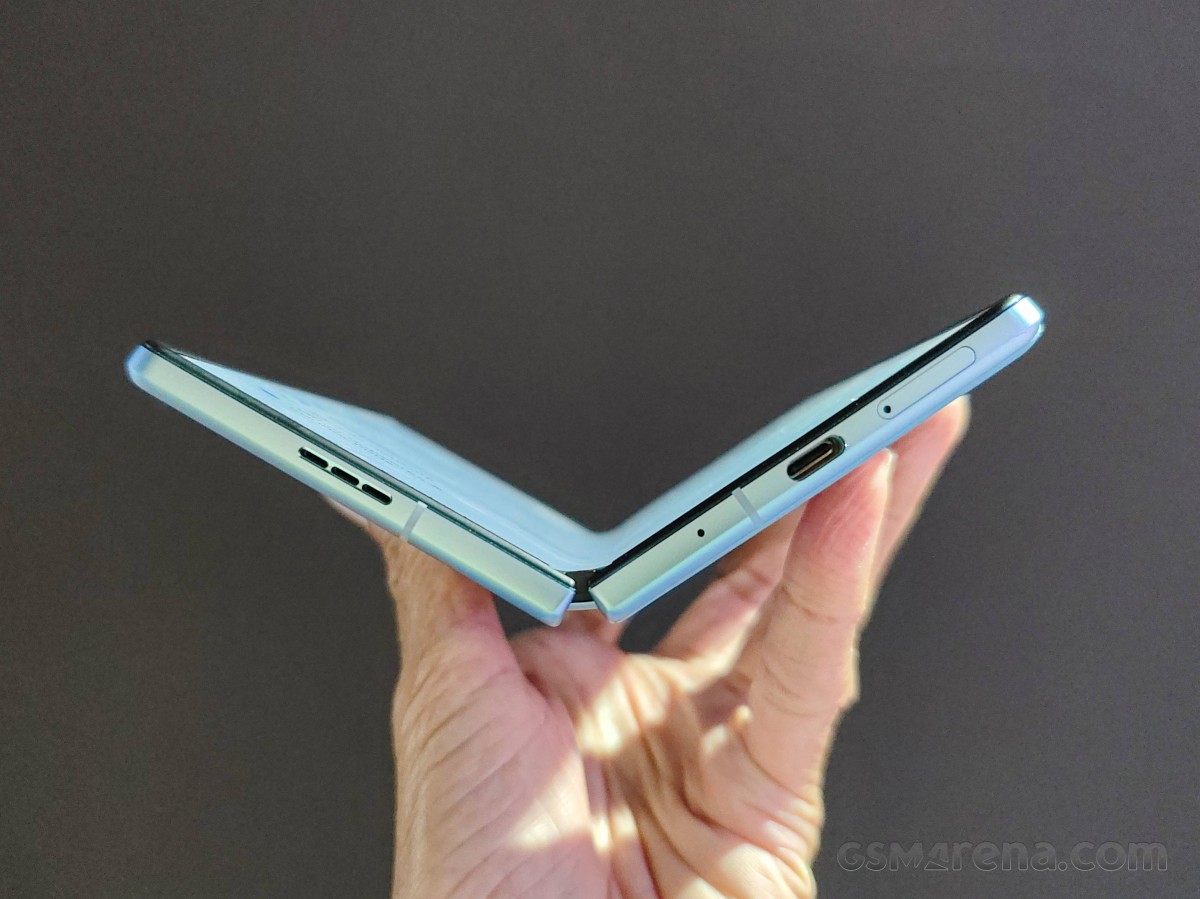 Because of that change, the year-end shipping target went out the window, and it’s now unclear when the Surface Duo 3 will actually launch. Likewise, no details on the specifications are known at the moment, as it seems that it is still too early for that.

Despite recent reports claiming that the Surface Duo 3 would have a 360 degree hinge, the sources of today’s information claim that this is incorrect and it will be a 180 degree hinge instead. Most other foldable phones have that. While we’ve called it the Surface Duo 3 in this article for convenience, it could very well be called something else if Microsoft wanted the move to a foldable screen to be more explicit. 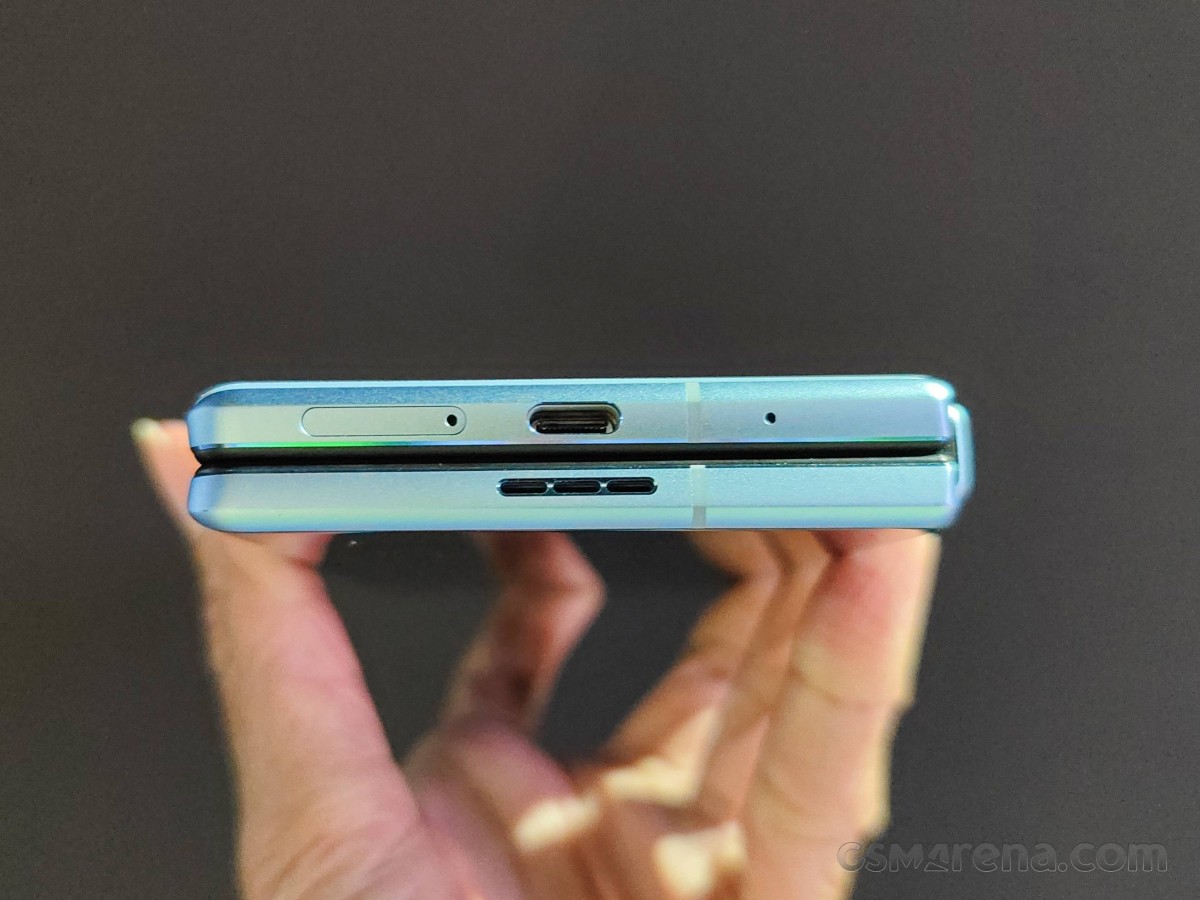 The same sources that are revealing all of this also claim that Microsoft wants its future Android offerings to stand out more from its competitors and is working to provide “an ecosystem experience” between its Android devices and Windows PCs, similar to what’s on the Apple side is iPhones and Macs.

Additionally, the company is looking to expand its line of Android phones to include more than just the Surface Duo, and has been exploring different form factors to potentially ship in the future – we’re talking traditional slab-style devices, not foldable devices.